Movies of Paul Fierro and Charles Horvath together 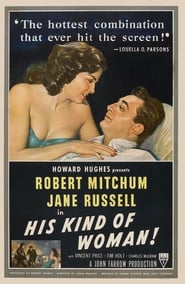 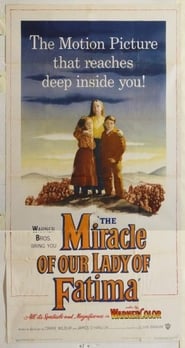 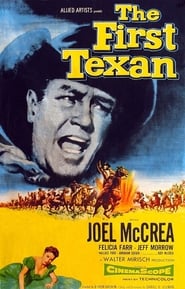 Use the timeline above to view all the movies that Paul Fierro and Charles Horvath have starred in together. You can use the arrows or the arrow keys on your keyboard to slide from left-to-right along the timeline. If you have a touch device, you can slide left-to-right as well.

Select a movie to view who Paul Fierro and Charles Horvath starred as in that film.

See all of Paul Fierro's connections.