Starred as Native Girl with Smoky 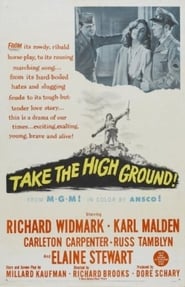 Select a movie to view who Wilson Wood and Acquanetta Acquanetta starred as in that film.